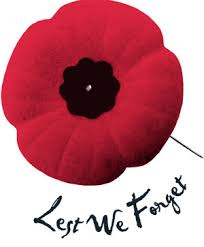 On Remembrance Sunday the group takes part in the colour party at St John's Church where the flags and standards of the Scouts, Cubs and Beavers are proudly carried and presented to those leading the Remembrance Sunday service alongside the Union Flag and the flags from the Guides and Brownies.

Three Scouts, three Cubs and three Beavers carry the flags, a standard bearer and two guards, one either side. Another three Scouts usually carry the Union flag. 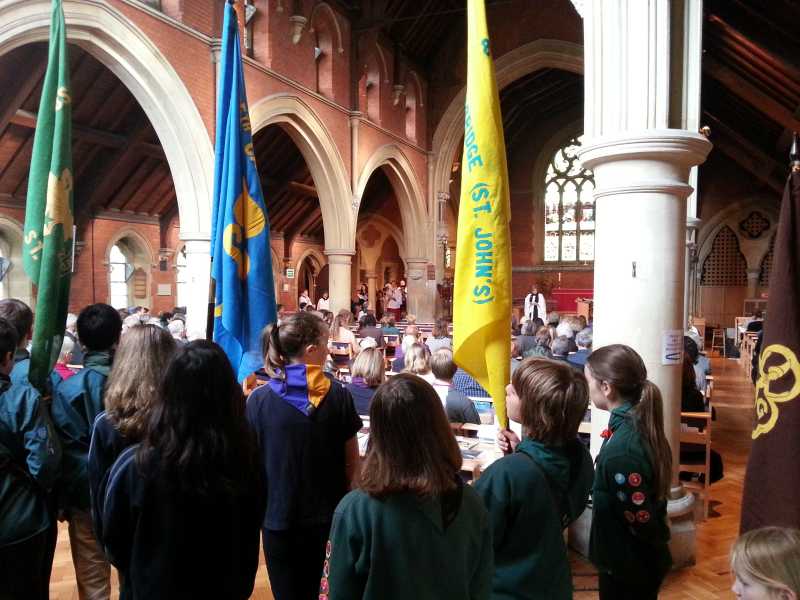 At eleven O'clock the Last Post rings out and the standards and Union Flag are dipped to the ground in remembrance whilst the names of those who were killed in the wars from the immediate area of St John's church are read out solemnly. At the end of the list Reveille sounds and the standards are raised again. 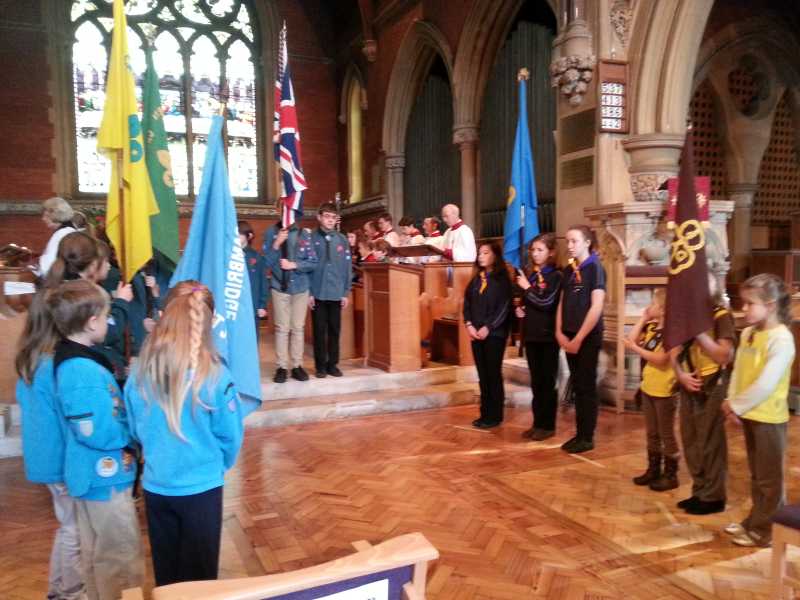 Our Colours, the Standards for Scouts, Cubs and Beavers with those of the Guides and Brownies and the Union Flag 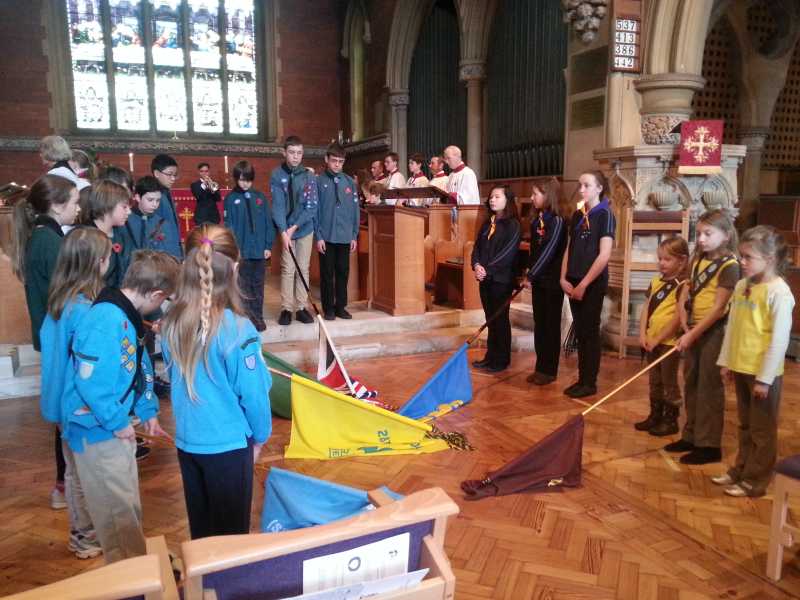 Our scout group always makes a strong showing at the Remembrance Sunday service at St John's church and our Scouts, Cubs and Beavers take the honour very seriously. One of our ex-scouts, now a film maker, made a short film around the story of remembrance which has won many plaudits at various film-festivals around the country and the world.

The film tells the story of some of our cubs, scouts and leaders visiting the American Cemetery just outside Cambridge and one of our cubs meeting up with an old man who's come to pay his respects and remember his fallen friends in a touching and moving way.

As many of our scouters have been fortunate to have live a life free from war and turmoil it is doubly important that an understanding of the hideous costs of war, on both sides, so that we don't forget what happened nor the people on all sides who lost their lives, and we can help reduce the chances of it happening again in our small way. 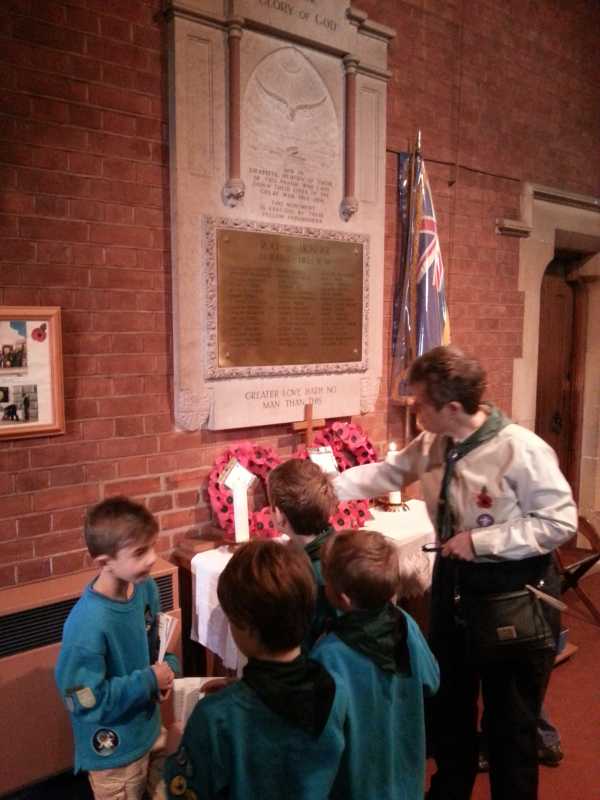